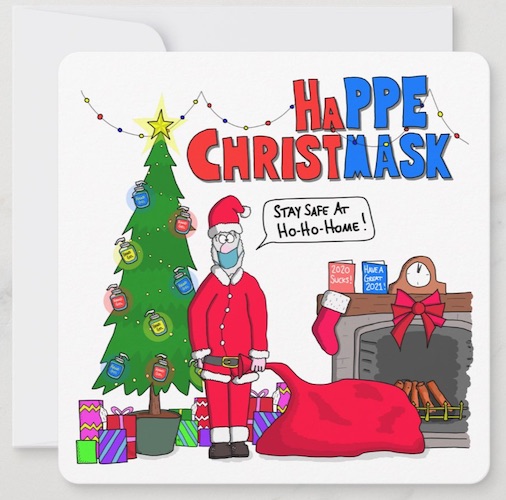 A few years back I decided I’d try and use my (limited) skills drawing cartoons to publish some iMessage Stickers on the Apple AppStore.

Here are a few examples: 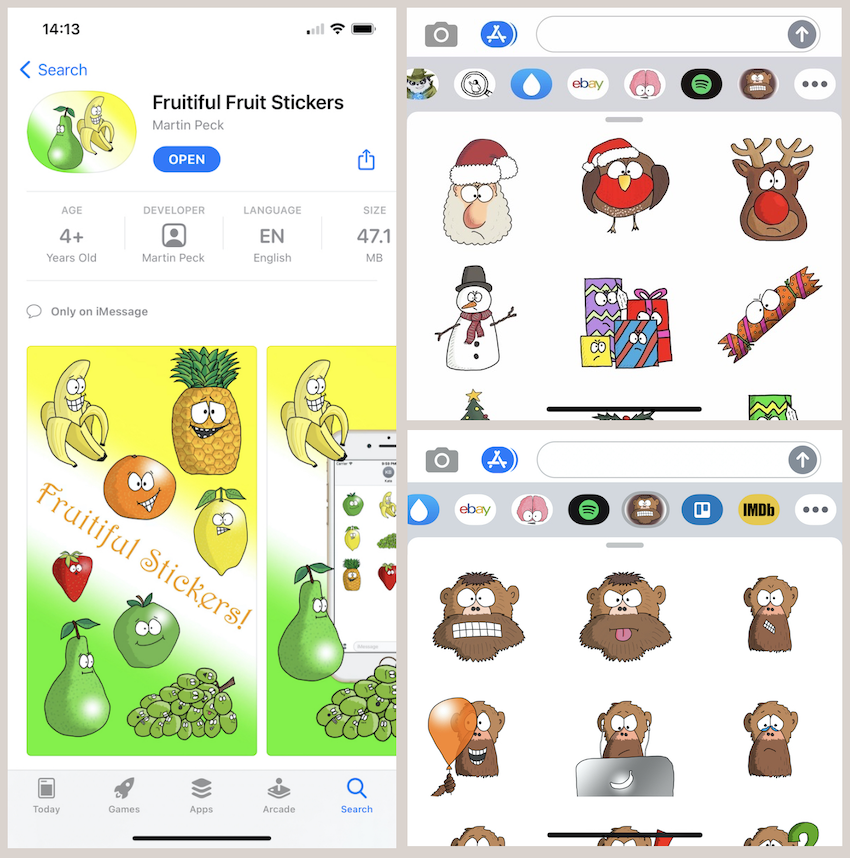 iMessage stickers are essentially images that you can send to people when chatting in Messenger. That’s it.

The AppStore lets you find and download these to your iPhone, and then the Messenger app lets you send them to your contacts in chats. The user experience for this is poorly known by most users, but that’s the idea.

I enjoyed drawing these cartoons, and at the time I was interested to understand the AppStore process of publishing these stickers in more detail. I blogged about this at the time…

… but I can now summarise my experience as follows:

Too much work, for very little reward.

In my day job I’ve had experience of publishing apps to the Apple AppStore and Google Play Store. I was ready for the overhead required to publish content. However, for iMessage stickers which, as I’ve said, are essentially just image files this overhead felt way too high.

Installing and Using Stickers is Far From Obvious

On top of the cost of publishing the stickers, it turns out that the iMessage sticker features aren’t very well known at all.

I would have to sit with members of my family, show them the iMesssage AppStore (“Oh….I didn’t know that existed!”), show them how to install and use a sticker (“Wow! That’s news to me!”) and then finally they’d be able to send stickers to other users of iOS Messenger. Or, as I like to call them, “absolutely no one, because everyone uses apps such as WhatsApp!”

Update, or be Unpublished!

The final nail in this coffin is that Apple insist that you spend time updating your iMessage stickers. Every time a new phone/iPad comes out they revise the format of the AppStore screenshots. After a while they start to warn you “if you don’t update your stickers, we’ll pull your content” and so there’s an overhead to all of this.

All I wanted to do was share some image files with people, and let others use them too. I honestly think that Apple should have come up with a much quicker, easier, low-impact way of doing this, but I guess “let’s use the existing AppStore and all the processes involved” was the easier option for them.

It was an interesting experiment

It was interesting to see some of the stats from my stickers. For some reason I saw a spike in downloads of my “Fruitful Fruit Stickers”… 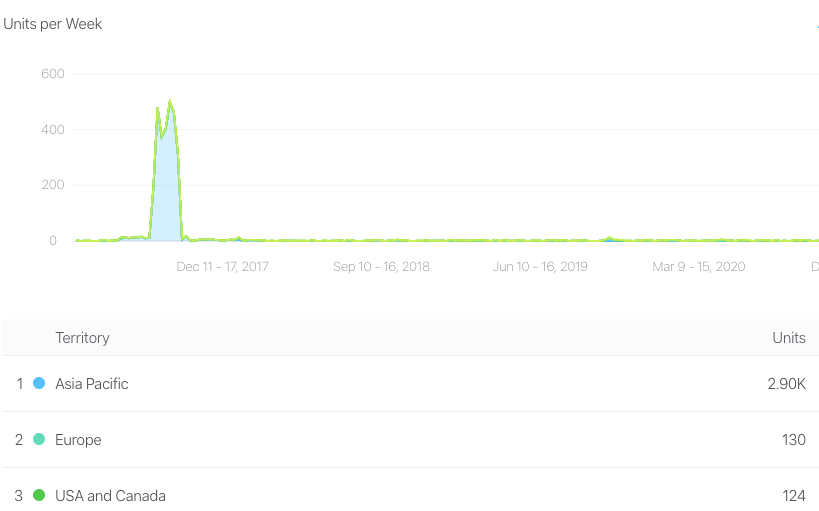 So…this year, I’m going to prevent my Apple Developer Program subscription from renewing, and my stickers will disappear from the AppStore. It was an interesting experiment. The conclusion from this experiment is “don’t bother”.

Instead of trying (and failing) to sell virtual stickers I have decided to try (and fail) to sell REAL stickers, and books, and mugs, and all sorts of things.

I’ve uploaded a number of designs to Redbubble and Zazzle and, so far, I’ve has a lot more luck with this than I ever had with my iMessage stickers. 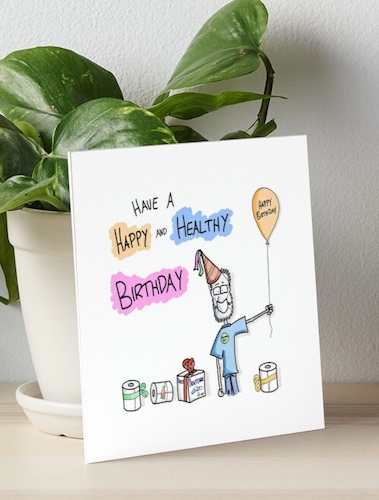